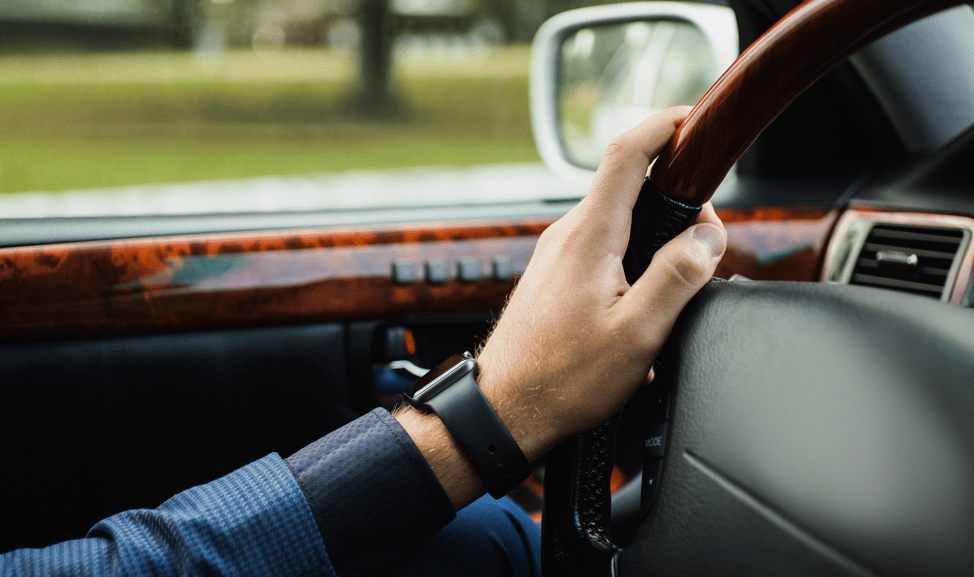 Are you thinking about buying a used car? New laws have gone into effect, as of January 1, 2019, that might affect your driving experience. In case you’re not familiar with these changes, here are a few of the new California driving laws introduced this year.

You can now select your gender as female, male, or non-binary when applying for a license or identity card. By choosing the non-binary option, the card will identify your gender with an “X”.

Minors can no longer have their license suspended, restricted, or delayed by the courts due to truancy or if one has been appointed a guardian by the state. However, if a driver’s license suspension or delay was reported before January 1, it will remain in effect.

The Breathalyzer on Engine Start law targets repeat DUI offenders with infractions related to alcohol consumption or combined use of alcohol and drugs while driving. It also applies to first-time offenders who caused injuries. From January 1, 2019 to 2026, they must install an ignition interlock device for 12 to 48 months. A judge can also order a first-time offender to install one for up to six months even there were no injuries.

The Verifications of Polluting Emissions law applies to vehicles purchased new. An exemption from smog verification has been extended from six to eight years. Smog checks are therefore not required during these two years. However, owners must pay $25 during this time, while during the first six years, the $20 fee will apply.

Green and white decals used for low emission vehicles are no longer valid. New stickers issued by the DMV, good for four years, will allow certain low-polluting vehicles to use HOV lanes, no matter how many passengers are in them. If you received a green and white decal between January 1, 2017 and March 1, 2018, you can receive a red decal. Light violet decals will also be issued in 2019, granting HOV lane access until January 1, 2023.

Unsafe or unattached loads are a danger on roads. Therefore, a new law requires the DMV to include at least one question on 20% of written exams to cover the state’s new unsecured load code. The goal is to raise awareness that abandoning or dumping an animal is considered a criminal offense.

This new driving law protects sanitation workers. You must now move to an adjacent lane, if at all possible, when approaching a waste collection truck that has flashing amber lights. Passing at a safe distance is also a requirement. If unable to change lanes, you must keep the vehicle at a safe and reasonable speed.

Are you looking for a way to spend your tax refund? Hawthorne Auto Square has a huge inventory of used vehicles and will help you find a car, van, or SUV that suits all your wants and needs. Drive away on the same day thanks to aggressive financing and our drive now and pay later policy. Visit our dealership or call our sales team at 866-707-7664 for immediate assistance.