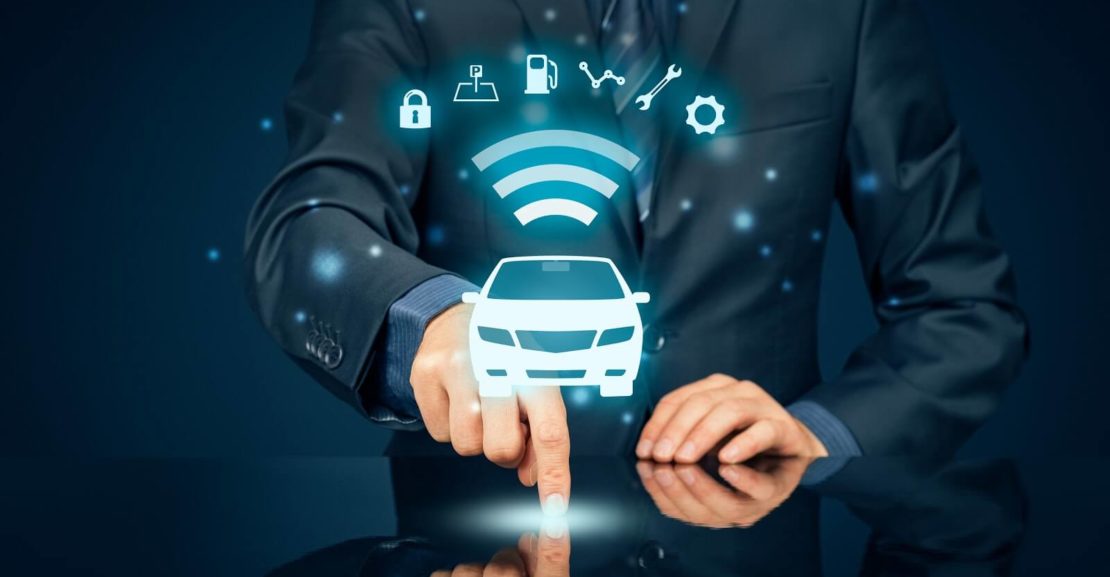 The automotive industry is going through a metamorphosis, an evolution of sorts. In recent years new technologies were only being implemented in concept cars to dazzle onlookers at trade shows. Skip to today, and car manufacturers are finally starting to listen to what innovators have been saying all along… Connectivity is ‘in’, electric cars are in greater demand, and autonomous tech is entering stage left.

While this developmental shift has been taking shape for some time now, the majority of car buyers haven’t been directly impacted or exposed to these new forms of technology. That is mainly due to price, inventory, and tech-illiterate consumers.

So the question becomes, how does the auto industry introduce an entire society to the future of automobiles without alienating large swaths of consumers? The answer is rooted in education, infrastructure, and creating an urgency surrounding more eco-friendly transportation options.

McKinsey & Company is an American management consulting firm that pulls on the ears of those in the automobile industry. Their recent report, entitled, “Automotive Revolution-Perspective Towards 2030,” explains, in great detail, the four emerging disruptive tech trends that are converging on the auto industry. The four major disruptive technologies according to McKinsey & Company are…

A prime example of disruptive technology is taxis vs. rideshare companies. Taxi cabs have long been thought of as pricey, unreliable and not convenient. So a solution was presented that worked, and worked really well! Uber and Lyft have all but entirely outshined taxi services. Innovation replaces the familiar. It’s that simple.

So now that we have covered what disruptive technology is, let’s take a closer look at the innovations that are aiming to outpace, outplay and outlast our current transportation system.

The world around us is changing, whether you may notice it or not. Triggered by growth in emerging markets, once fledgling economies are now maturing, only accelerating the application of new technologies around the globe. Foreign countries are adjusting their sustainability policies to quell global warming fears. And consumer preferences are slowly becoming more accepting of new technologies like electric cars and autonomous vehicles.

Technological advancements and predictions about consumer demand will fuel change over the next decade. Here are some of the predictions to come out of the McKinsey & Company:

Sustainability has become an increasingly important concept, especially for millennials. This has prompted manufacturers to hasten their EV car development and production.

Up from 29% in 2019, now 41% of consumers say they would consider purchasing a hybrid or fully electric car. With that comes the need for more electric car charging stations.

If you live in California for instance, where EV chargers dot the landscape at 23,000+ charging stations, the infrastructure is already in place. But what about places like Montana? Montana only has about 116 electric car charging stations in comparison. This is just an example of what hurdles there are to overcome if electric cars aim to take over the roads and overthrow fuel-dependent vehicles.

Electric cars may be an easier concept to grasp as opposed to autonomous, self-driving cars. Even though both share the roads in 2020, an independent survey found that nearly half of drivers didn’t trust autonomous cars and felt that they are unsafe.

When consumers are asked about automating America’s tractor-trailer industry, that percentage shoots up to 68%. Those who are tech-savvy already know that the rise of A.I. is responsible for displacing American workers. It will be no different when A.I. and autonomous tech takes over the roadways.

One thing is certain though, technology stops for no one! We can try to slow it, discourage it, hinder its pace, but we are a society constantly trying to find easier ways to exist. Our insatiable hunger for new tech continues to push companies to roll out smarter and more intuitive programming. And while there may be some pushback in favor of the ‘good old days’, eventually the shift will happen, giving rise to disruptive technology-driven trends. It isn’t a matter of when, but rather how soon.

Hawthorne Auto Square offers a large inventory of used cars, minivans, trucks, and SUVs, as well as a premium inventory of high-end vehicles. Visit our “buy here, pay here” dealership for help finding the vehicle you want and need.

To learn more, trade-in your vehicle, schedule a test drive, and view our latest inventory, call 866-707-7664 or visit our dealership at 11646 Prairie Ave. in Hawthorne.